History of Hawaii - Hawaiian Shirt and Plantation in Hawaii
Free Shipping Over $35 of Purchase! Pay for Products, not for Shipping.

History of Hawaii - Hawaiian Shirt and Plantation in Hawaii 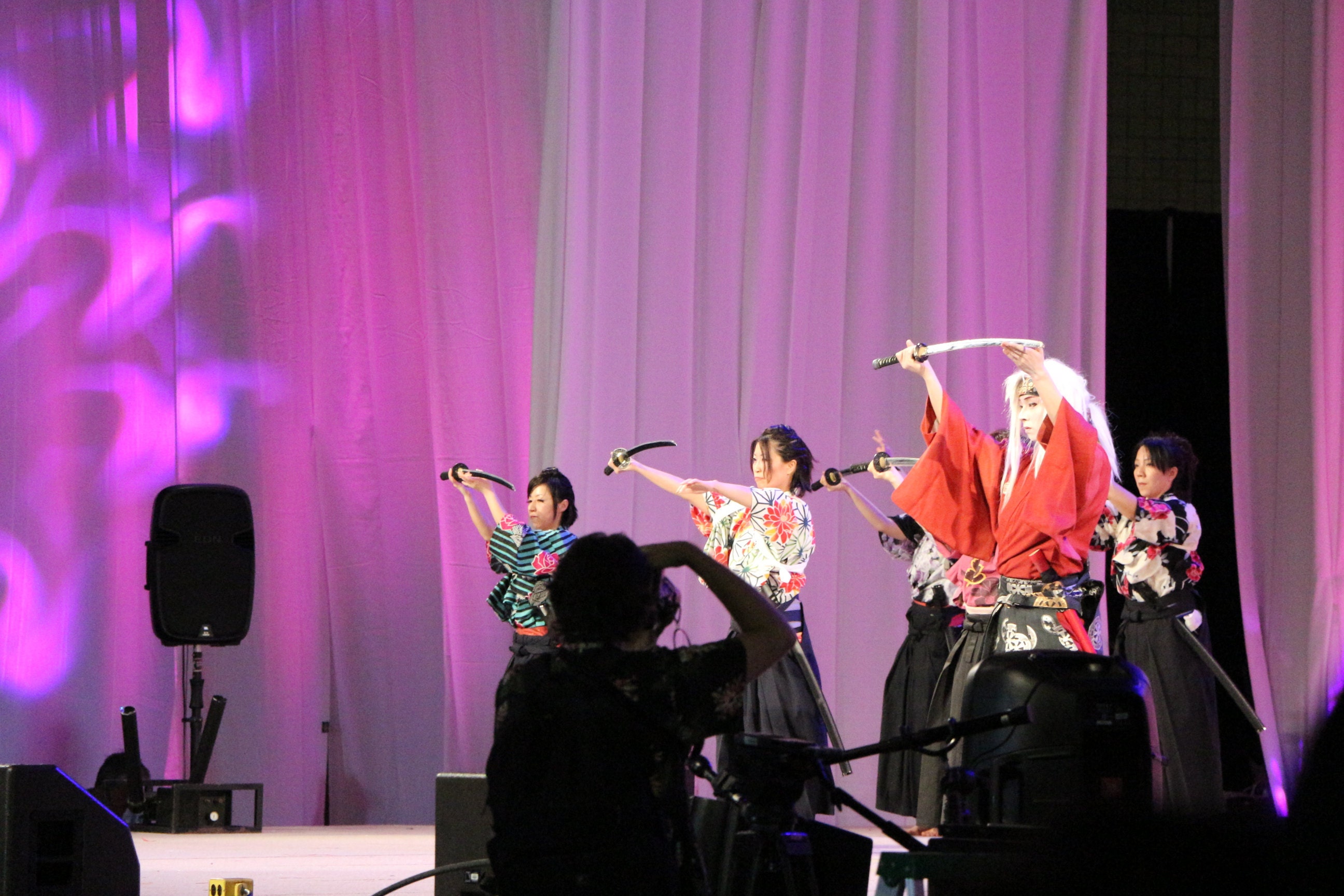 Unfortunately the Honolulu Festival 2021 has been canceled due to the COVID-19 pandemic. 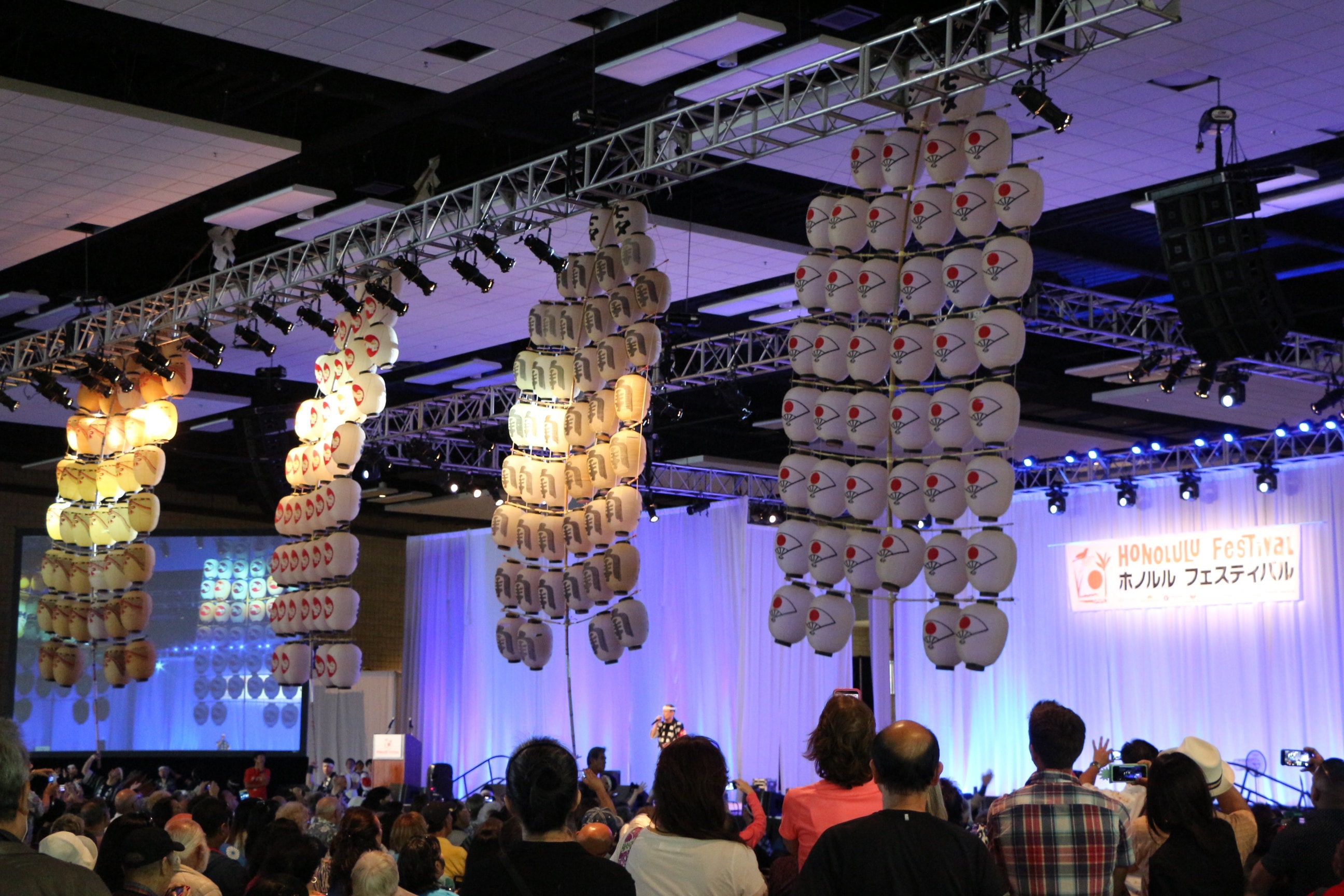 Prior to this year, the Honolulu Festival had been held every March from 1995 through 2019.

The Honolulu Festival is an annual Honolulu event in Oahu that promotes Hawaii’s culture and mutual understanding between the people of Hawaii and the Pacific Rim region, such as Japan, the Philippines, Tahiti, Tonga, China, South Korea, New Zealand, Australia, and the mainland of the U.S.A. and allow you mixed cultural experience in Hawaii.

The Honolulu Festival started with the concept of introducing Japanese festivals to Hawaii.

Japan and Hawaii have had a long history and a deeper relationship than we think. The relationship between Japan and Hawaii Kingdom began in 1868 when the first 149 Japanese moved to Hawaii as the first generation of Japanese settlement in Hawaii. Then in 1885, the Japanese and Hawaiian governments signed an immigration contract and it continued for 10 years until 1894, the year after the disappearance of the Kingdom of Hawaii.

As I mentioned, how deep Japan and Hawaii’s cultural relationship. Hawaiian shirt, known as Aloha Shirt, is one of the good examples of Japanese and Hawaiian cultural fusion that become such an iconic Hawaiian item. In recent years Hawaiian shirts are worn by many people worldwide from casual wear to even formal business attire, vintage clothes, and special occasions such as Weddings, not only for vacation clothes. Yet, Hawaiian Shirts were originally not really made for fashion in mind.

How and Who Created the Aloha Shirt?

ONE OF THE PREDOMINANT THEORIES IS THAT THE HAWAIIAN SHIRT ORIGINATED FROM THE KIMONO, WHICH IS THE NATIONAL DRESS OF JAPAN AND TRADITIONAL JAPANESE GARMENT.

Since there are various stories about the origin of the Hawaiian shirt, no one really can identify the genesis of the first aloha shirt or its creator. Before the arrival of woven fabrics from other countries, Native Hawaiians had their clothing made from the inner bark of native plants called Tapa cloth. This type of material had a different feel as you can imagine from the cotton. 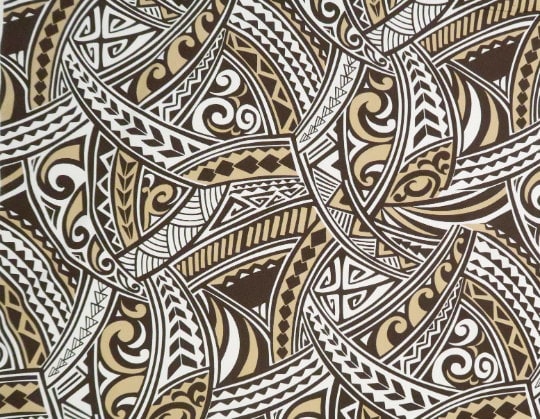 However, plantation workers needed a rugged shirt that was suitable for hard labor in the fields under the hot and unpredictable weather of Hawaii, but still comfortable to work. Thus, Japanese immigrants engaged in sugar plantations in Hawaii preferred wearing Palaka that is a 100% cotton plaid fabric often worn by English and American sailors landing in the *Sandwich Islands in the early 1800s, because the fabrics were very similar to Japanese cotton and familiar to them. To reduce waste, they started reusing parts of old Kimonos to make their own shirts from the end of the 19th century to the beginning of the 20th century. The Palaka Hawaiian shirt had almost become the standard work shirt for plantation workers and Hawaiian cowboys Paniolo by the early 1930s. (*Sandwich Island is what is now the Hawaiian Islands.) 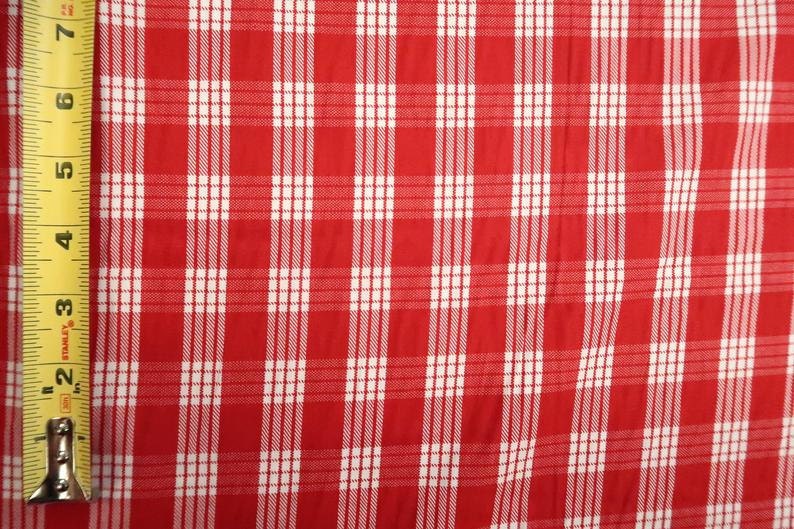 John Hook From its humble beginnings in the 1930s, Hawaiian shirt trends have evolved just like other fashion trends. After then, in the mid-1930s, Hawaiian clothing manufacturers decided to produce Hawaiian cloth that was uniquely Hawaiian in design. It increased the number of tailors and kimono shops on the islands and tourists from the mainland of the United States start to bring those Hawaiian Shirts back to the mainland as Hawaiian souvenirs. It became immensely popular after World War II when American servicemen returned from Hawaii. In this way, Hawaiian shirts became widespread. It's quite surprising that the Japanese Kimono is the root of the Aloha Shirt, which is now the iconic fashion style that represents Hawaii. And even Native Hawaiian culture is adapted into the fabric designs. It is not too much to say the Hawaiian Shirts or Aloha Shirt is one of the representatives of the unique modern Hawaiian culture created by a mixture of not only Japan but also the Philippines, China, and other Polynesian cultures.

Obon festival, a tradition to welcome the spirits of ancestors as well as celebrate, brought over to Hawaii by Japanese immigrants occurs on every island of Hawaii during the summer and brings local communities together.